My golly what a year it has been!! If you'd like to read that previous post you can do so by clicking here.
What a wonderful year for IBD awareness! So with that said here are only a few of the magnificent fundraisers and campaigns that have been launched this year alone in the battle to raise the much needed awareness of Inflammatory Bowel Disease. 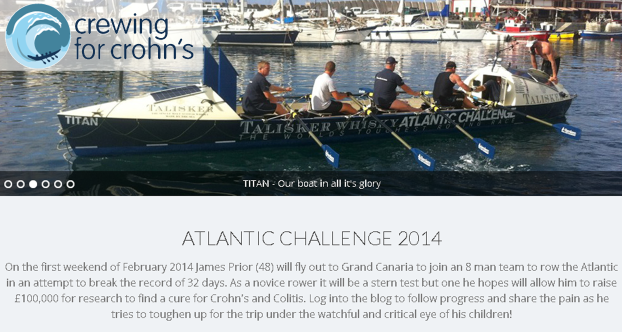 To find out more about Crewing for Crohn's see> http://www.crewingforcrohns.org.uk 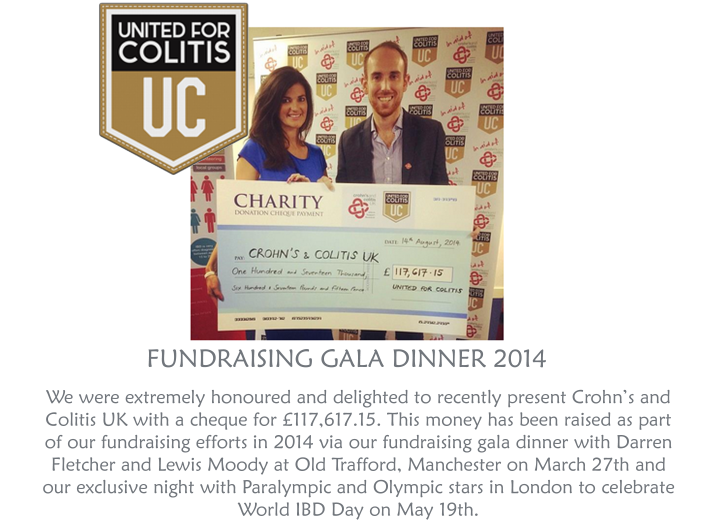 To read more about the fantastic United for Colitis charity visit> http://www.unitedforcolitis.co.uk 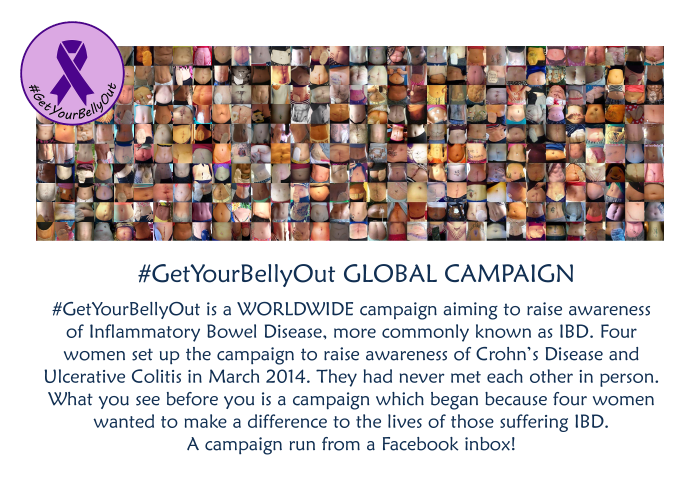 Keep up to date with all the latest campaign information at> www.getyourbellyout.co.uk 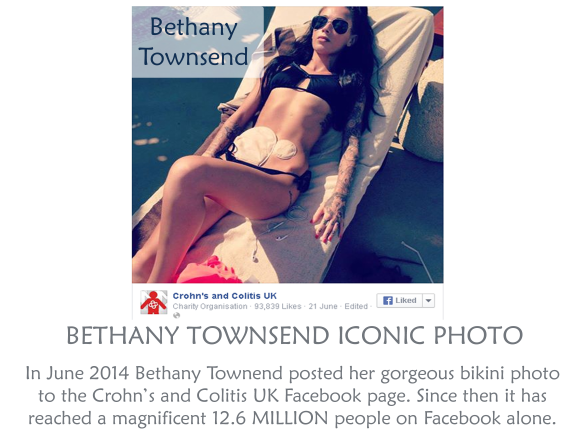 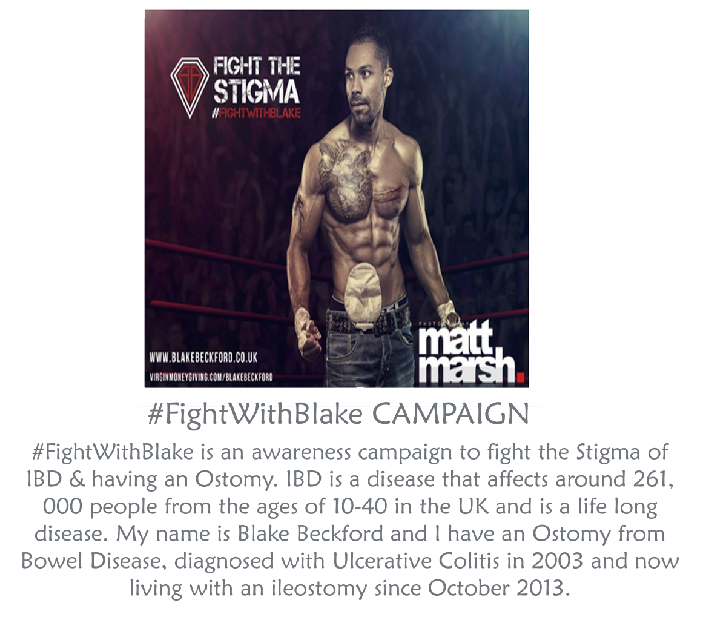 For all the latest on Blake see> http://www.blakebeckford.co.uk 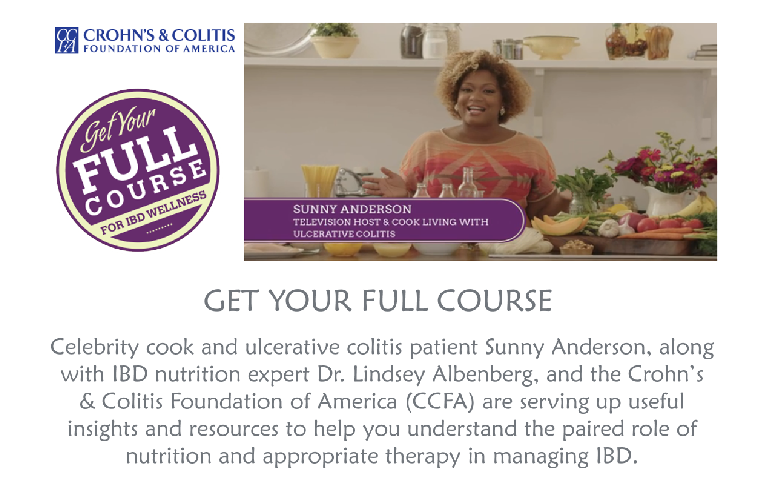 Get Your Full Course can be found via> http://www.getyourfullcourse.com 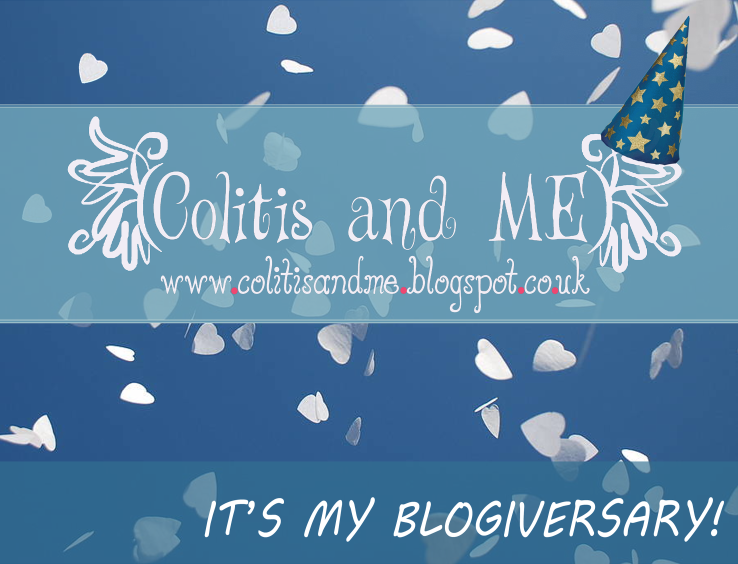 ITS MY ONE YEAR BLOGIVERSARY!!!! Wooohooo!! I lasted a whole year in this blogging game and I have loved every minute of it. Granted I have been a little sidetracked by the #GetYourBellyOut campaign and all the other social media sites I do my best to keep up with but I'm still here; going strong! I wanted to say a heartfelt THANK YOU to everyone who has stopped by my blog, whether this be your first visit here or your 100th; my blog would mean nothing at all without the support of my blog readers. Granted there have been times when I wondered if anyone was even reading my content and days when it's felt like I am talking to myself. All it takes is one little comment or one heartfelt email that lets me know that someone has found comfort from one of my posts to make all the hard work I put into my blog worthwhile. So I hope you will all join me in raising up a cup of decaff tea to me and my humble Colitis and ME blog :D A whole 365 days young! Mm hmm honey Xx


As you can see it's been a phenomenal year of awareness raising. There have of course been many other wonderful and inspiring campaigns launched within the last year alongside some great new IBD advocates all working hard at raising awareness of both Crohn's Disease and Ulcerative Colitis. Though we must pay thanks to those who were there long before us carving out the stepping stones that allowed such campaigns to have the strong backing that they deserve. A huge WELL DONE to ALL who took up a fundraising challenge this year. I know I personally would like to say a huge thank you to all those who have put themselves on the line and to those willing to stand up and have their stories heard as we aim to raise awareness and understanding of both Crohn's Disease and Ulcerative Colitis. THANK YOU to those who lead the way and set the standard of great IBD awareness.